published on September 20, 2012 by Healthcare Information Services (HIS) 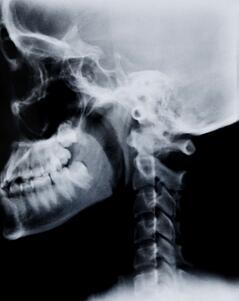 August 16, 2012 -- Few radiation oncology practices were prepared when the federal government proposed double-digit cuts in Medicare reimbursement in July. But the specialty's defenders are mobilizing to fight back with a major line of attack on the methodology used to justify the payment changes.

Letters opposing the proposed reductions are focusing on reimbursement for two types of radiotherapy for cancer patients, and they are circulating in both the U.S. Senate and the House of Representatives. Even though both legislative bodies are in recess, signatures are being obtained, and a surge of support is expected in mid-September after legislators have returned to Capitol Hill.

Radiation therapy proponents say that CMS used a faulty methodology in developing the new reimbursement levels, relying on information in patient literature to calculate treatment times rather than more rigorous statistical data used in the past to set payment rates. Ironically, much of the patient literature used by CMS was produced by academic societies themselves.