published on November 06, 2013 by Healthcare Information Services (HIS) 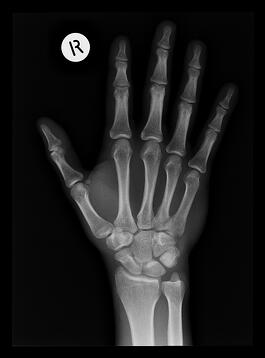 One of the most irritating parts of the job of a radiology billing department is likely that of appealing insurance denials. Making sure that your radiology billing office is up-to-date with its CPT codes for the coming year is paramount to avoid getting a denial marked "obsolete" or "non-billable." Here is a review of code changes for 2014.  Tackling these codes in numerical order, from lowest to highest, we begin with 10030, which was created to report fluid collection that is image-guided via catheter in soft tissue areas, including hematomas and abscesses.

Transcatheter embolization codes have also been revised, which may become a source of confusion for radiology billing offices since current 61624 and 61626, for CNS and intracranial, respectively, are still billable. The new codes identify the reason for the embolization; hence 37241 is for venous, 37242 is arterial, 37243 is infarction, tumors or organ ischemia, and 37244 includes arterial, lymphatic extravasation or venous hemorrhage.

Take the headache out of medical billing and keep your denial rates down by revising your CPT codes.  For additional help give Healthcare Information Services a call or visit us at https://healthinfoservice.com.