published on March 28, 2014 by Healthcare Information Services (HIS) 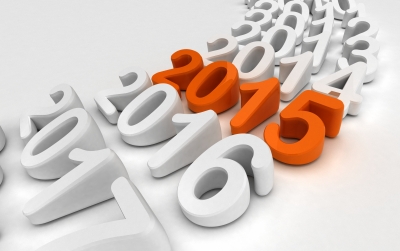 This has been an interesting week for the healthcare community and promises to continue to be. First off, we learned that the March 31st deadline for individuals to sign up for mandated healthcare coverage through the Health Insurance Exchanges has been extended to sometime in April.  And yesterday, the House of Representatives approved a temporary Sustainable Growth Rate (SGR) fix.

Apparently, Congress has not had enough time to agree on a permanent fix of the SGR legislation for reimbursing physicians, and is putting forward another temporary “Doc Fix”.  The inability to agree on a permanent fix is likely because a section of the bill that was added delays the individual mandate for the Affordable Care Act.  This temporary fix will forestall an otherwise 23.7% payment reduction to physicians for services provided to Medicare patients.

The unexpected thing about this temporary fix is that it includes, among other things, a delay of implementing ICD-10 for at least one year.  A simple sentence under section 212 says the following:

This is being met with different responses.  There is sure to be a sigh of relief from the 24% of respondents to a survey referenced by Modern Healthcare, who indicated that they were unsure to highly pessimistic about being ready for ICD-10 by next year.  In addition, MGMA (the Medical Group Management Association), and the American Medical Association (AHA) have been consistently requesting a delay, which CMS has blatantly dismissed.  On the other hand is AHIMA, the American Health Information Management Association, calling for its members to lobby their congressmen to strike this section from the bill.  Their claim is that the CMS estimates a one year delay would cost somewhere between 1 and 6.6 billion dollars.

It has been reported that both Speaker of the House John Boehner, and Senate Majority Leader Harry Reid, have worked on the bill together and have agreed on a quick vote.  As we mentioned, the House passed, yesterday.  The Senate will vote Monday the 31st.

Your Turn: What do you think of the ICD-10 Delay?