published on May 28, 2015 by Healthcare Information Services (HIS) 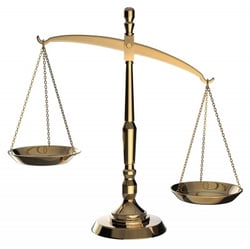 Medical practices, including radiologists and orthopedic surgeons, are facing numerous challenges in 2015 as the entire healthcare industry debates the benefits of volume-based care versus value-based care.  The current volume-based reimbursement model has faced controversy over the idea that doctors may be over-treating patients as a way to generate additional income or in an attempt to keep up with lowered reimbursements.  This has created an ethical and financial dilemma for practices who want to be reimbursed at a rate that can keep their doors open, but without over-treating patients or increasing the volume of patients to unmanageable levels.  The move from the volume-based to a value-based model is supposed to be a step toward resolving these concerns, but it also raises six critical issues when comparing the two models.

The Six Basic Issues of Volume-Based vs. Value-Based Care

As healthcare providers, insurers, and other medical professionals grapple with these issues, it is likely that a hybrid of both models may end up being the system of choice in the future.  We at Healthcare Information Services, L.L.C. (HIS) will continue to keep up to date with all the latest trends in healthcare financing and reimbursement.
Image courtesy via:  Kittisak/FreeDigitalPhotos.net